All sugars are not equally desirable, new study finds

When it comes to sweeteners, one indulgence makes our brains predisposed to do it again, according to a new study by researchers at Keck Medicine of USC. 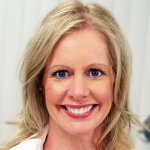 Researcher Kathleen Page, MD, assistant professor of Medicine at the Keck School of Medicine of USC

In a paper published in the Proceedings of the National Academy of Sciences’ Early Edition, Kathleen Page, MD, assistant professor of Medicine at the Keck School of Medicine of USC, details the results of a study that sought to better understand how sugar affects brain reward pathways and the motivation to eat.

“The American diet is loaded with sugar,” Page said. “Sugar is added to foods and drinks to make them taste better, and we often seek out sweet foods because they are pleasurable to eat.”

In this study, researchers focused on how the brain and body respond to two types of sugar, glucose and fructose.

Glucose, which is found in nearly all carbohydrate-containing foods, such as bread and fruit, fuels all of the cells in the human body, including the brain.

Fructose is a simple sugar found naturally in vegetables and fruit that is mainly metabolized in the liver. Foods with high levels of fructose — including most soft drinks, honey and many salad dressings — can be unhealthy.

“Fructose fails to stimulate hormones, like insulin, that are important in helping us feel full,” Page noted.

When study participants consumed fructose compared to glucose, it led to greater activity in brain reward areas, greater ratings of hunger and more desire for food. This tendency played out the same even when participants were offered a monetary incentive not to indulge their sweet tooth.

“We gave the volunteers choices between being served tasty food immediately after the study or having money sent to them one month later,” Page explained. “When the study participants consumed fructose, they had a greater willingness to give up the money to obtain immediate high-calorie foods, compared to when they consumed glucose.” 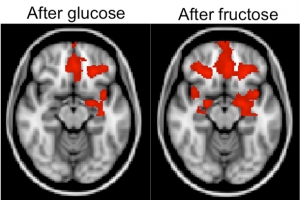 Scans show increased activity in reward areas of the brain from fructose as compared to glucose.

Researchers sampled blood for hormones that help control appetite and performed brain scans while the volunteers looked at pictures of tasty foods (like pizza) or objects (like a lamp) and rated their hunger and desire for food.

“This allowed us to see how consuming fructose compared to glucose affected brain, hormone and hunger responses,” Page explained.

Because the Keck Medicine of USC research shows that fructose can trigger food cravings, and fruit contains fructose, does that mean that people should eat less fruit? Not at all, Page said.

“Fruit is also packed with fiber, so it’s still good for you. Instead, watch out for added sugar sweeteners, the biggest source of fructose in the American diet,” she explained. 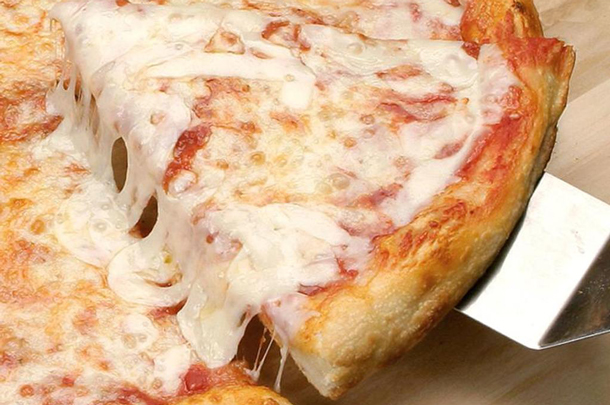 Study participants were shown images of tasty foods such as pizza. 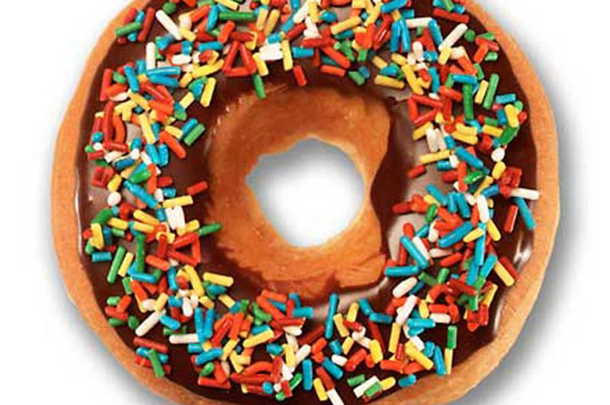 Donuts were also among the images of tasty foods shown to study participants.